Join us for a variety of events while enjoying drinks and delicious food from our incredible lineup of vendors at Gotham West Market. From viewing parties and kids music classes to comedy nights and chef’s counter dinners, we’ve got you covered. 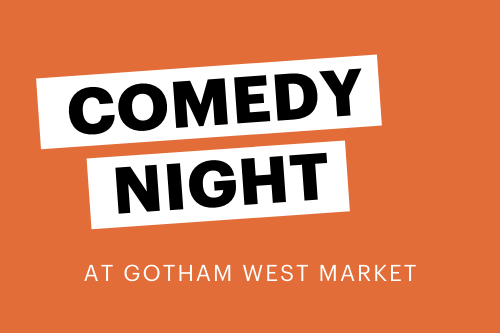